Climate change is real, and it’s affecting cities around the world. In order to showcase how sea levels may rise in the next century, research group Climate Central created a new plug-in for Google Earth that visualizes what flooding may happen by the year 2100.

The plug-in, called “Surging Seas: Extreme Scenario 2100,” allows users to see how coastal cities could be affected in both in 2D and 3D. UrbanTurf reports that, in the event of a 500-year storm, many of D.C. monuments and museums along Constitution Avenue NW would experience heavy flooding. Meanwhile, areas near Anacostia Park and Nationals Park would largely be submerged.

To give the plug-in a whirl, download it here (instructions available) and then head to Google Earth. For a quick look at how different areas in the District could be affected, check out the image sliders below. 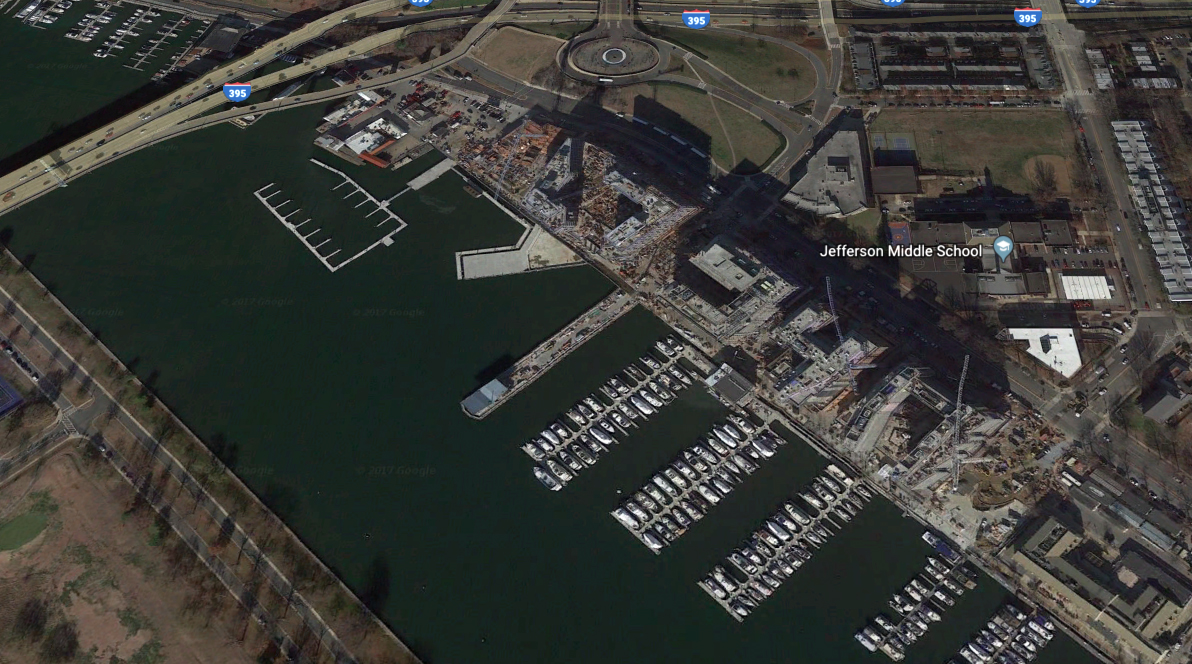 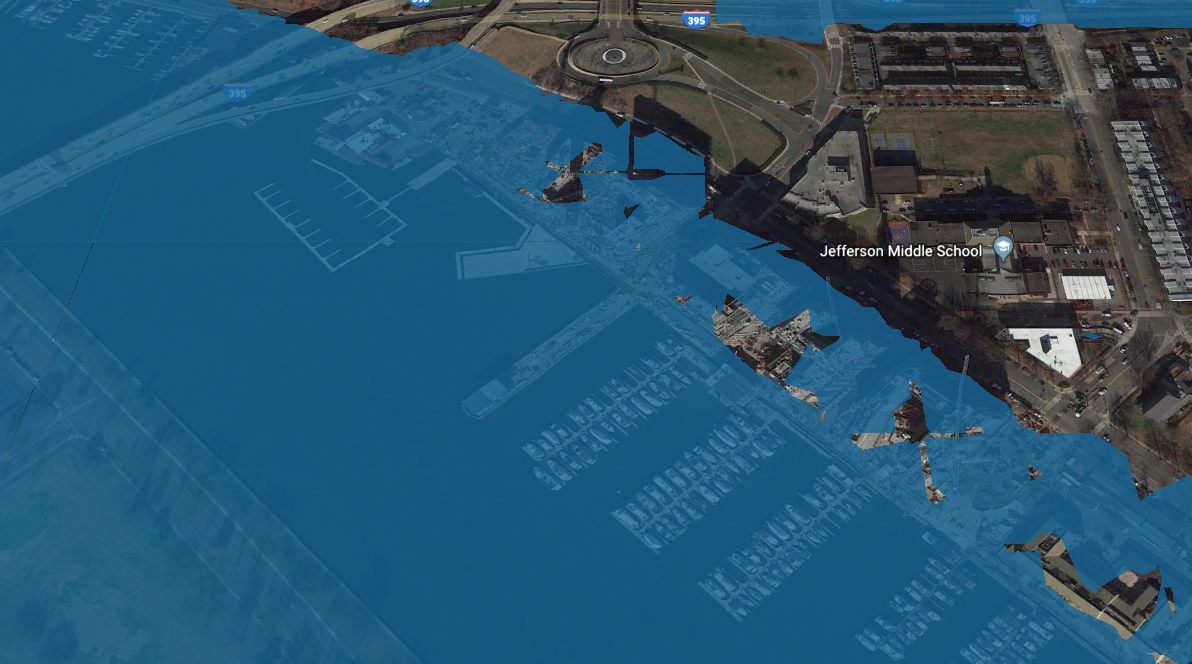 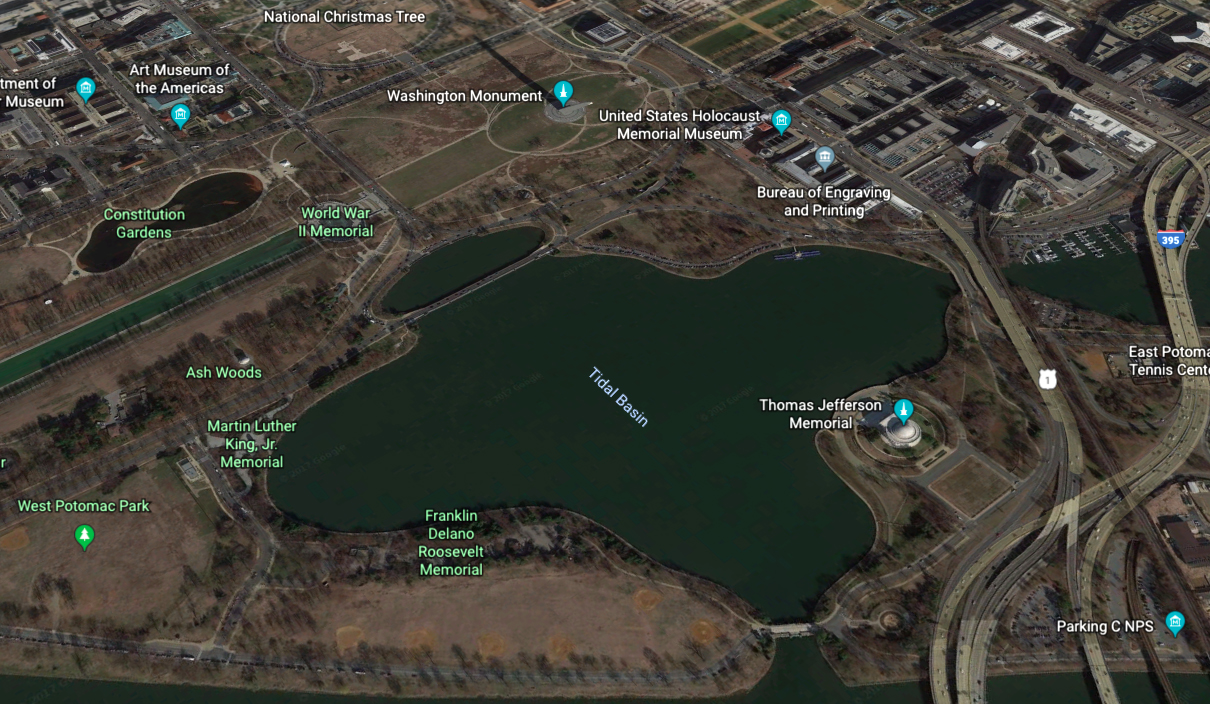 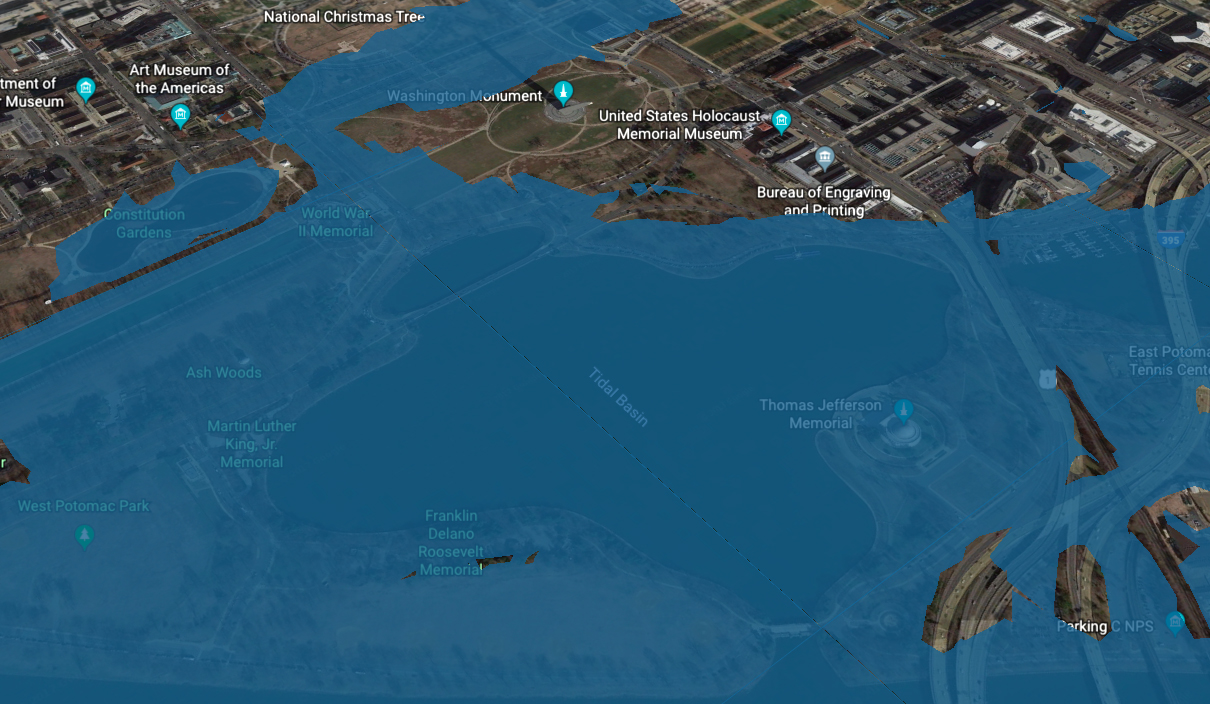 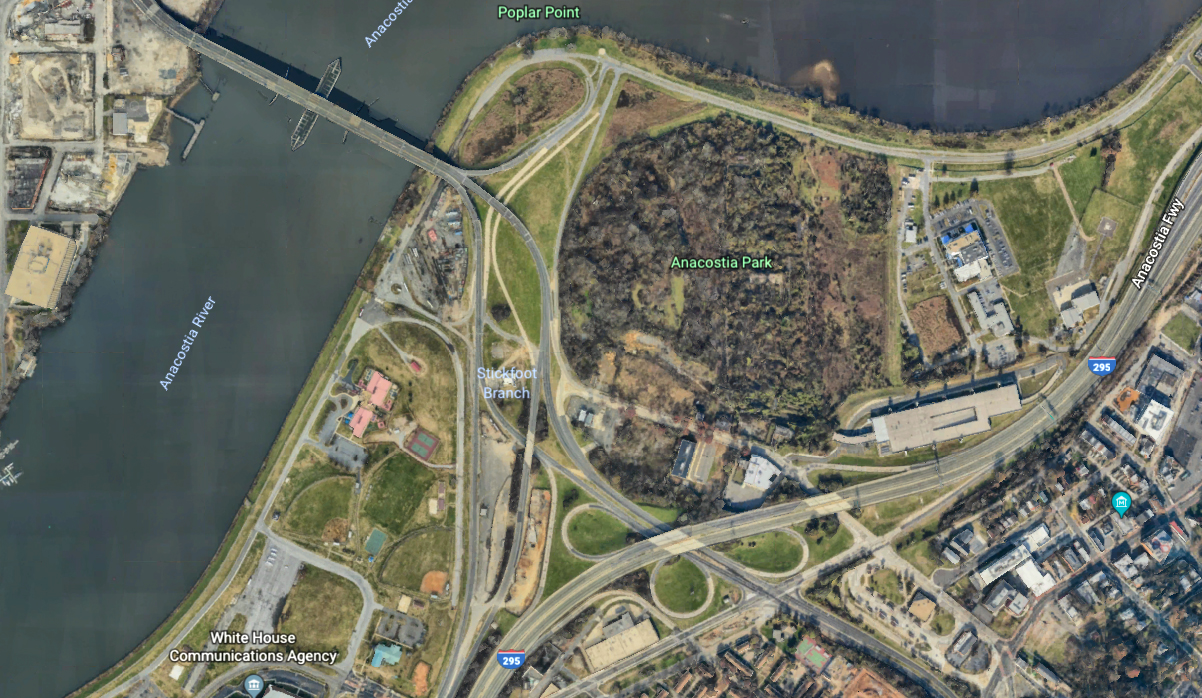 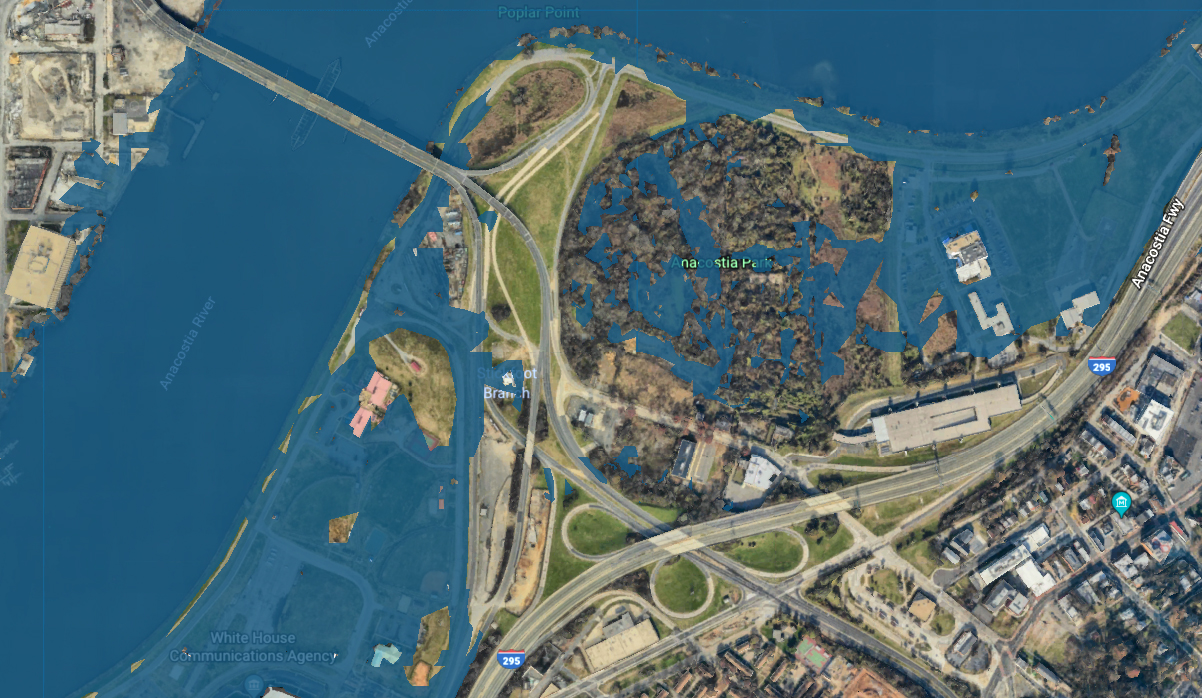 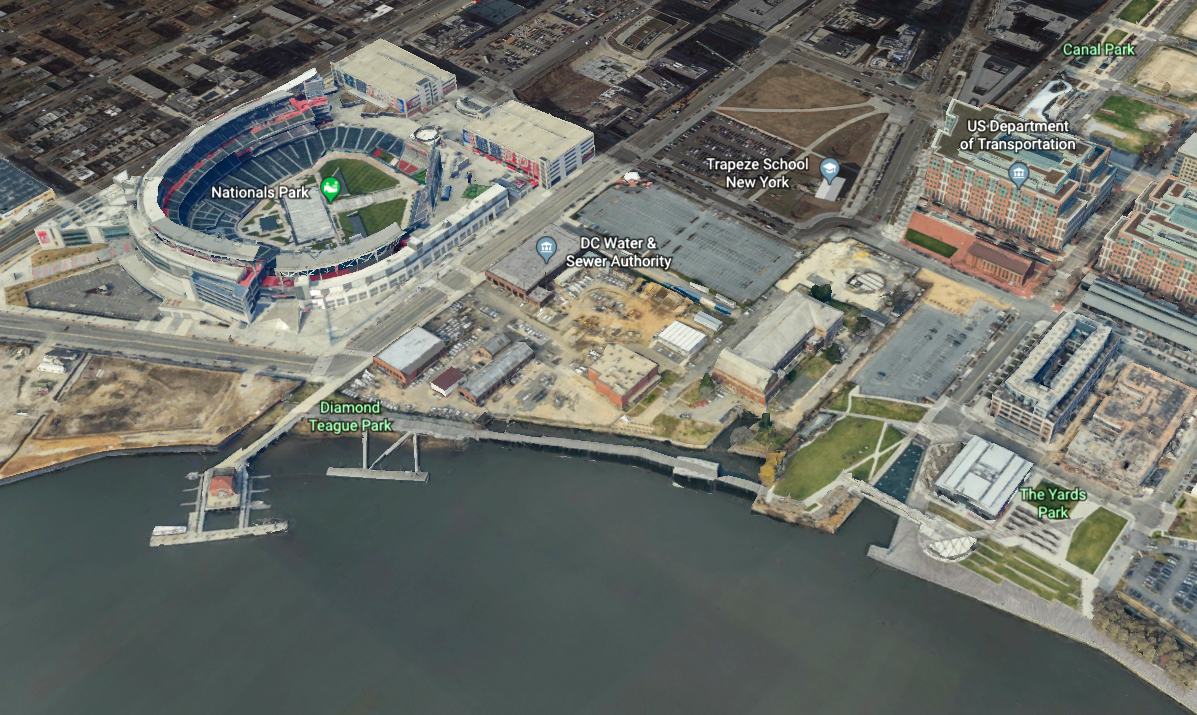 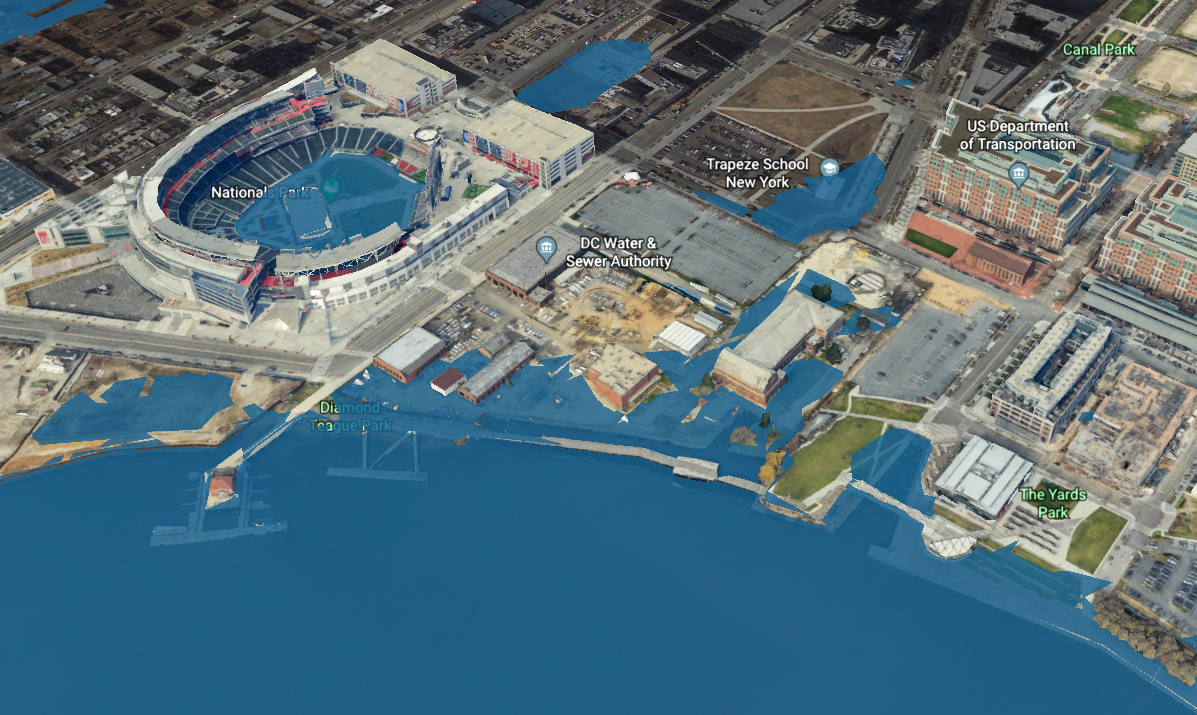 All images via Google Earth

Interested in seeing how other cities in the nation will be affected? Check out Curbed Miami’s image sliders here.