See the before and after renderings below 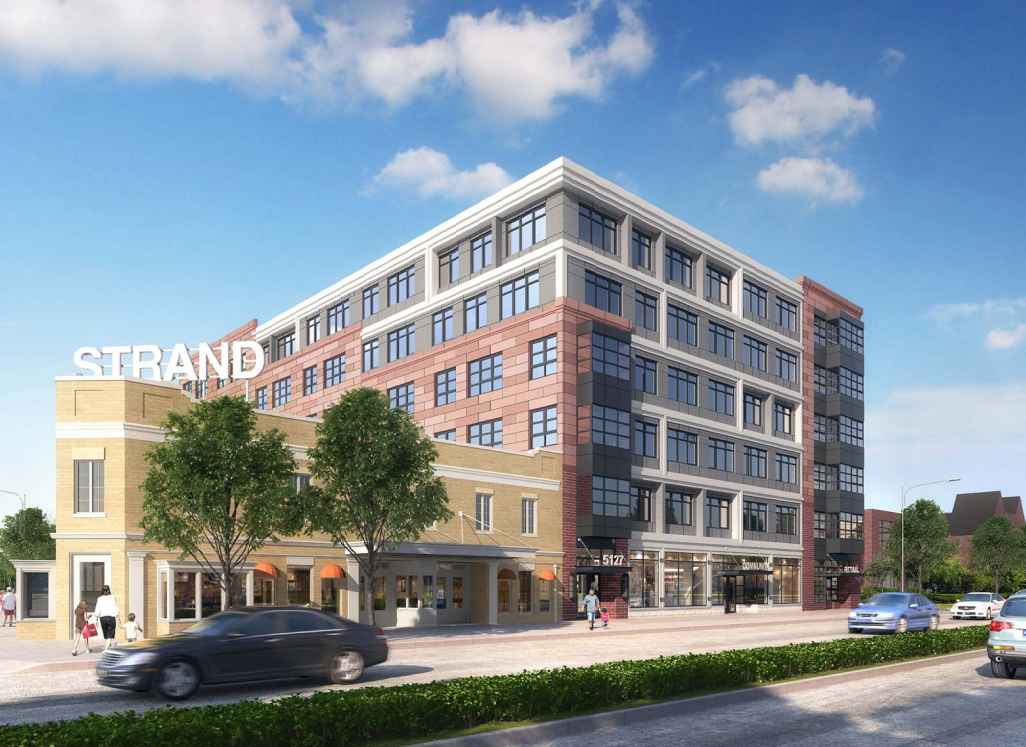 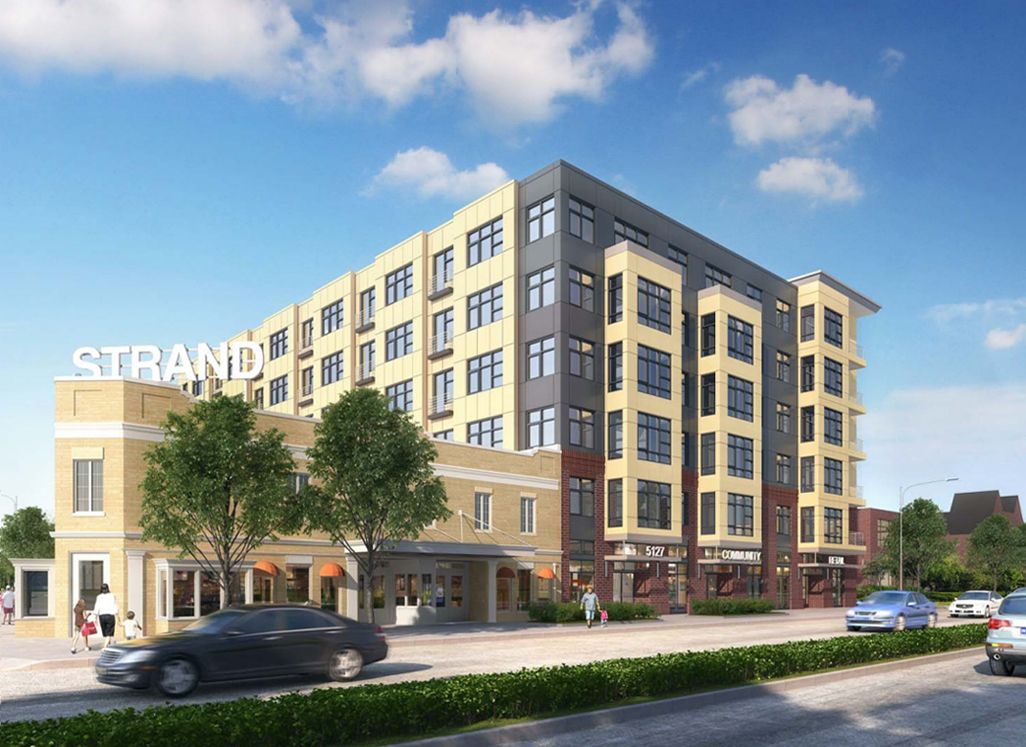 All renderings via The Warrenton Group

In May 2017, it was revealed that developer The Warrenton Group planned on constructing a brand new mixed-use project near Deanwood. Those plans have since been updated with new renderings, first reported by UrbanTurf.

When complete, the project will house 1,389 square feet of ground-floor retail and 1,233 square feet of community space topped by a six-story, 86-unit apartment building. 28 of the units will be replacement units for the nearby Lincoln Heights and Richardson Dwellings properties controlled by the D.C. Housing Authority (DCHA).

There will also be a ground-level parking garage with 17 vehicle spaces and 38 bicycle spaces.

Part of this project involves renovating the historic Strand Theater, which is adjacent to the proposed 78,546-square-foot building. When the Strand Theater first opened in 1928, it was the first motion picture theater constructed east of the Anacostia River for African-American patrons.

• A New Look for the Strand Residences in Ward 7 [UrbanTurf]