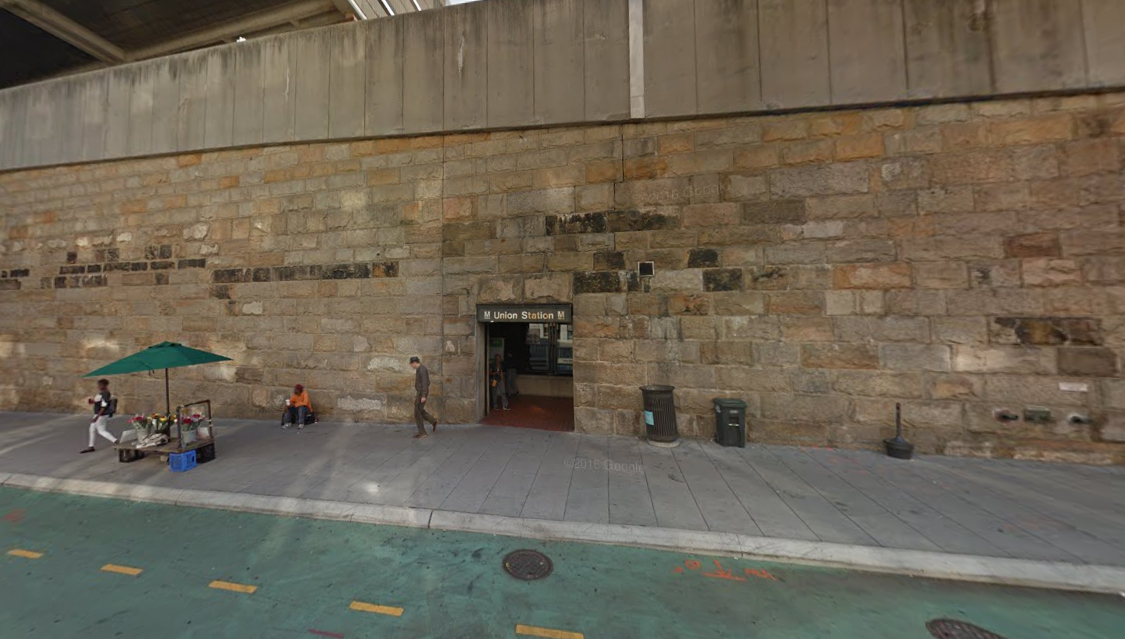 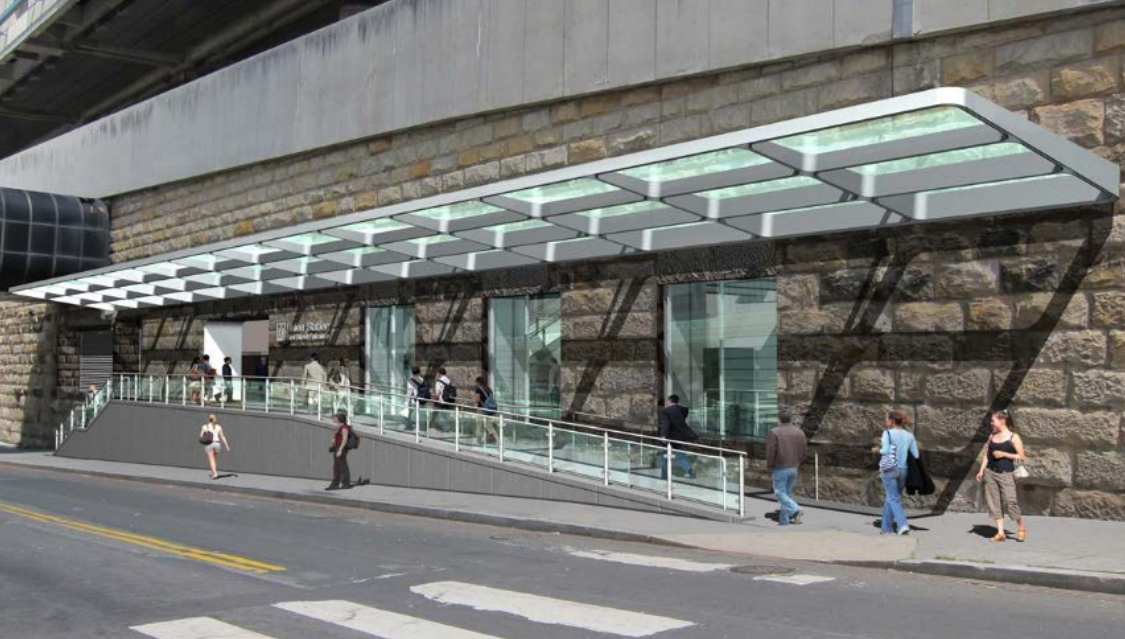 If you don’t know where it is, it’s not going jump out at you. For those who don’t know, though, Union Station’s Metro station entrance is along First Street NE, and it’s going to get a big makeover, according to Greater Greater Washington.

With construction expected to begin this winter, WMATA plans on relocating the entrance further north where the fare gates are now. The current space will be modified with an ADA-accessible ramp. Greater Greater Washington further reported that three new fare gates will also be added along with a set of stairs that will lead to Union Station’s concourse.

The plans for redeveloping the Metro entrance were completed in 2014, but weren’t approved by the District Department of Transportation (DDOT) until February 2017.