She's designed everything from libraries to museums

It wasn’t until Zena Howard saw The Brady Bunch that she knew what she wanted to do for the rest of her life. It was because of the family sitcom that, at the age of seven or eight, she discovered what an architect was. Before then, Howard had no idea what an architect was. When she spoke to family about her interest in creating spaces, she only heard about engineers.

But engineers focus, among other things, on systems, plumbing, lighting. When Howard enters a location, she asks herself, "How do people create the space that’s there? How do they understand the light and the effect and the feeling of the space?" It was because of questions like that that she knew engineering wasn’t for her.

When designing a building, Howard has no specific look or style, no trademark. Instead, what matters for her is letting ego go and creating what a client needs.

Sustainability is also a key factor in her design work. "[Sustainability] is huge. In light of the fact that buildings worldwide consume 60 percent of our energy sources, we, as architects have a huge [responsibility] to do something about the energy savings and energy goals in this country," she said.

Sustainability has been so integrated in her design process that she can’t even remember the last time she worked on a building that wasn't high performance or LEED (Leadership in Energy and Environment Design) certified.

On the National Museum of African American History & Culture

While some may focus on the building's flashy copper facade, Howard zeroes in on its sweeping porch. On the south side of the property, the porch spans 200 feet and serves as an intermediary space between the museum's exterior and its interior.

"I think that the porch is...quintessential America," says Howard. "In African American history, we use the porch in a different way." It's more "an extension of the indoor living space than probably in any other culture." She explains that as a child "everything was done on the porch. We ate on the porch. We sang on the porch."

Of all of the projects Zena Howard has worked on — from the Anacostia Public Library in D.C. to the International Civil Rights Center and Museum in Greensboro, North Caorolina — her favorite is the National Museum of African American History and Culture.

"This project—not only given the scale, the complexity, the political and contextual sensitivities—is an amalgam of all the problems that we, as architects, love to solve," says Howard.

The building's inverted-ziggurat shape is one aspect that holds significance to Howard: Angling upwards towards the sky, it's meant to be uplifting, an image of hope and resiliency with a shape reminiscent of crowns in some West African cultures. For Howard, it's an empowering image.

"Sometimes, when I come [to the building site] I like to walk the project bottom to top at night. Just this past Thursday, I took three hours...and I got to the roof of the little balcony, the fifth floor that overlooks the Washington Monument at one end and the Capitol at the other. I was just thinking, 'This is phenomenal. It's phenomenal and fabulous.'

And to me, as an African American, just realizing that this has actually come to be, that there's an actual National Museum for African American History and Culture on the Mall of Washington, D.C., and this museum should have happened years and years ago, but the realization that finally in America we're at a place where we can accept it ... It's one of the most prominent sites on the Mall. It's not somewhere tucked away.

This beautiful design, I feel blessed really, just very proud and blessed as an African American that we're here in this place in 2016, opening a museum like this." 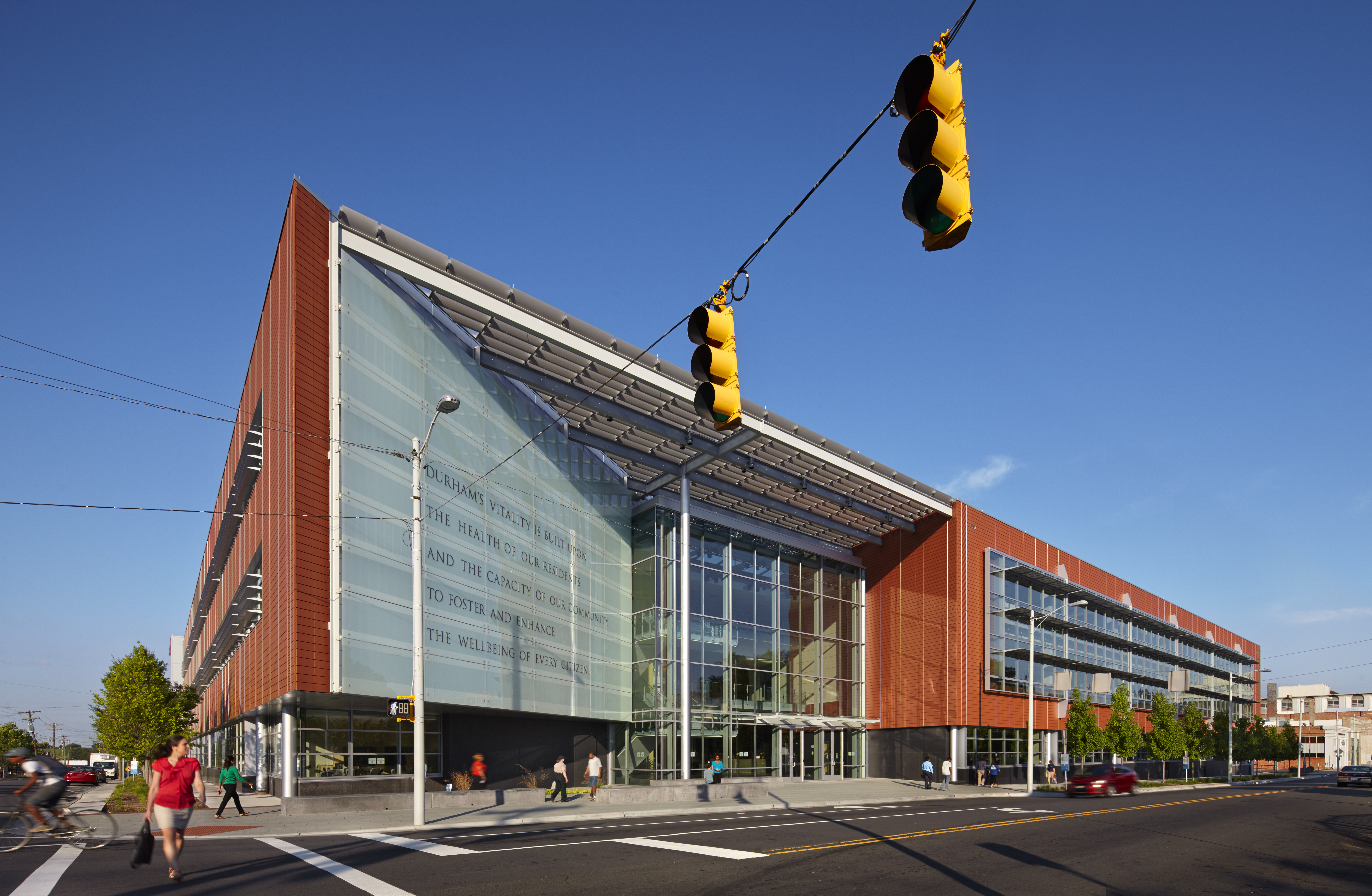 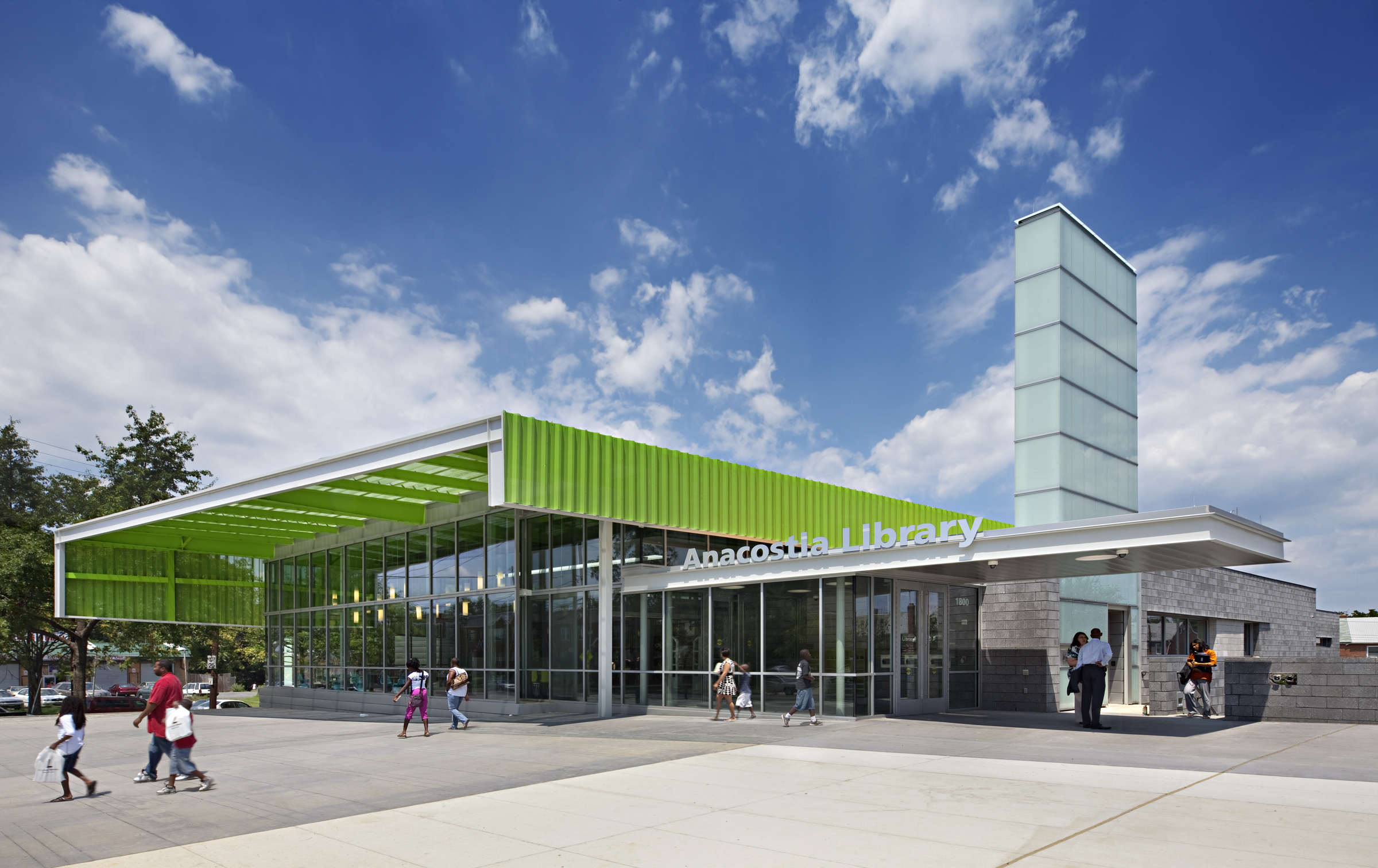 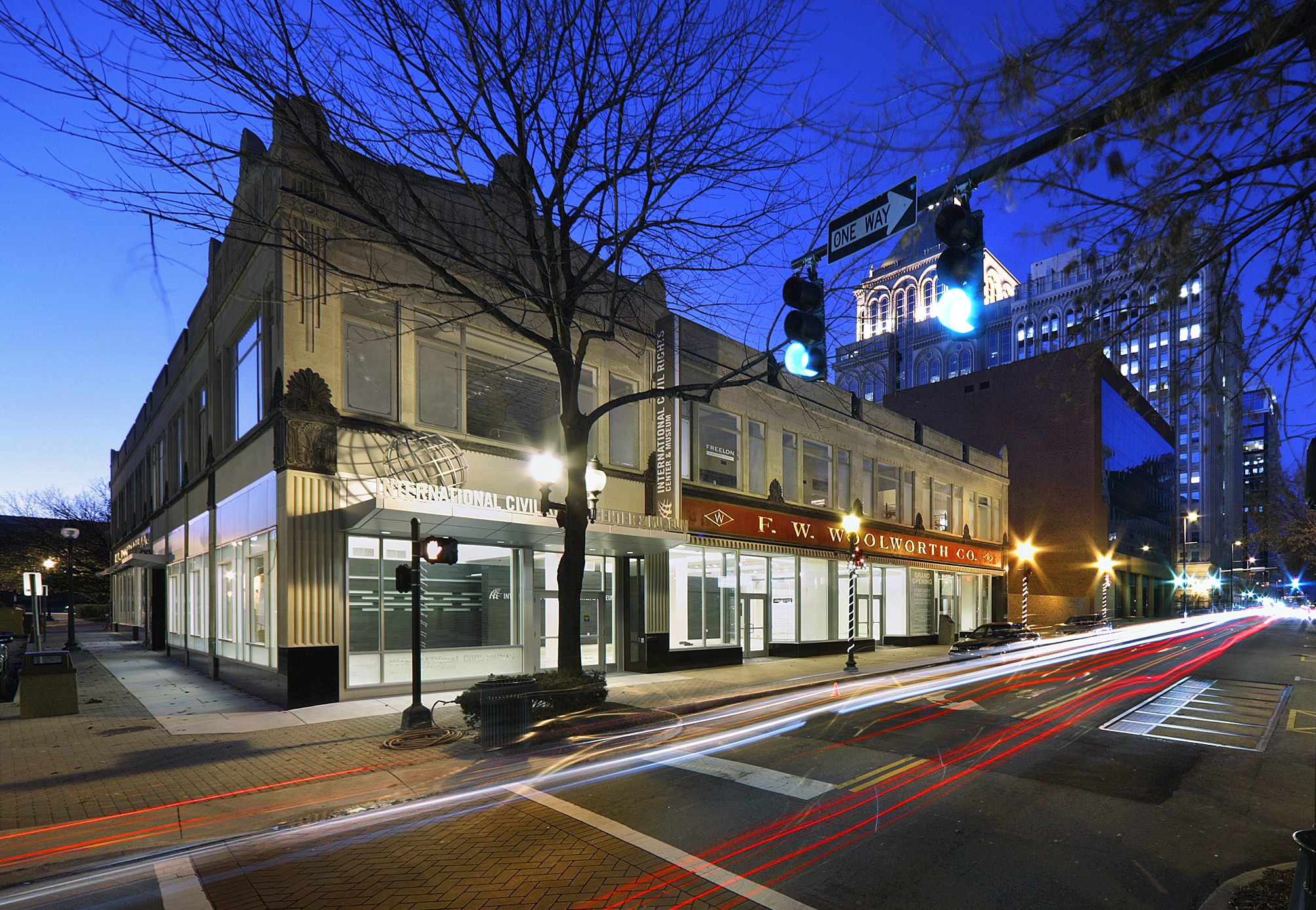 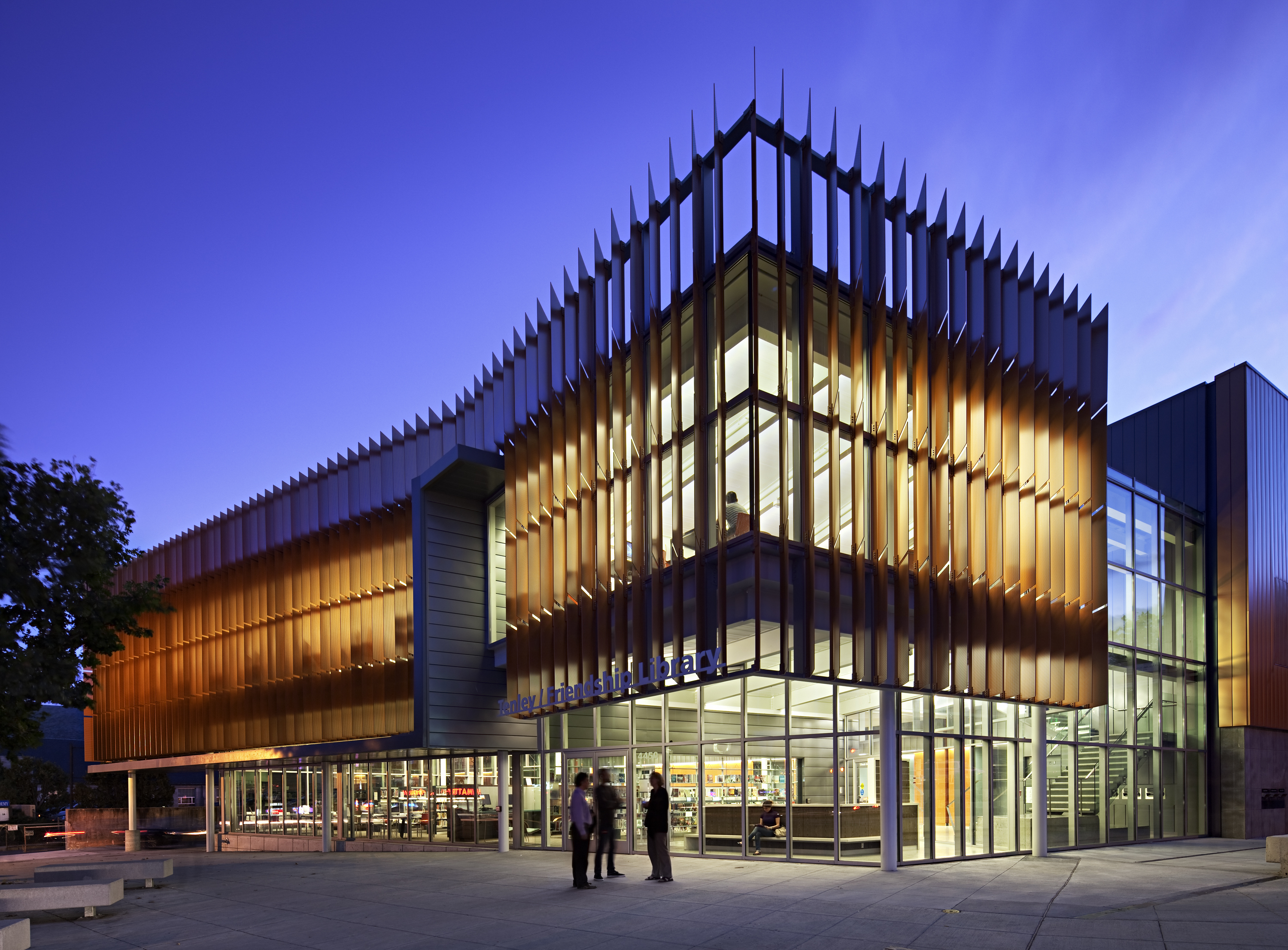 On being a woman architect

In the 2012 Women in Architecture Survey, The Architect's Journal reported that the number of women in the profession dropped from 28 percent in 2009 to 21 percent in 2011. This might seem bleak, but in 1960, women made up only 2 percent of those working in architecture. Not only is getting women into the field a challenge, but retaining them remains difficult.

Howard works with the American Institute of Architects on an initiative to address this issue. She also works on Perkins+Will's Global Diversity and Inclusion Committee. By going to elementary school classrooms, Howard hopes to expose more girls to the profession.

For now, Howard hopes to continue working on projects "that matter [and] that mean something." Her goal is to not only create works that influence whoever comes into contact with them, but also has broader influence on the culture they enter.

It's a labor of love. For prospective architects, Howard says, "Obviously, you're not making the same salary as you would [as a] lawyer or doctor, so you've got to love what you do." You have to "love great design and what it does for people."

Next Up In Green Design